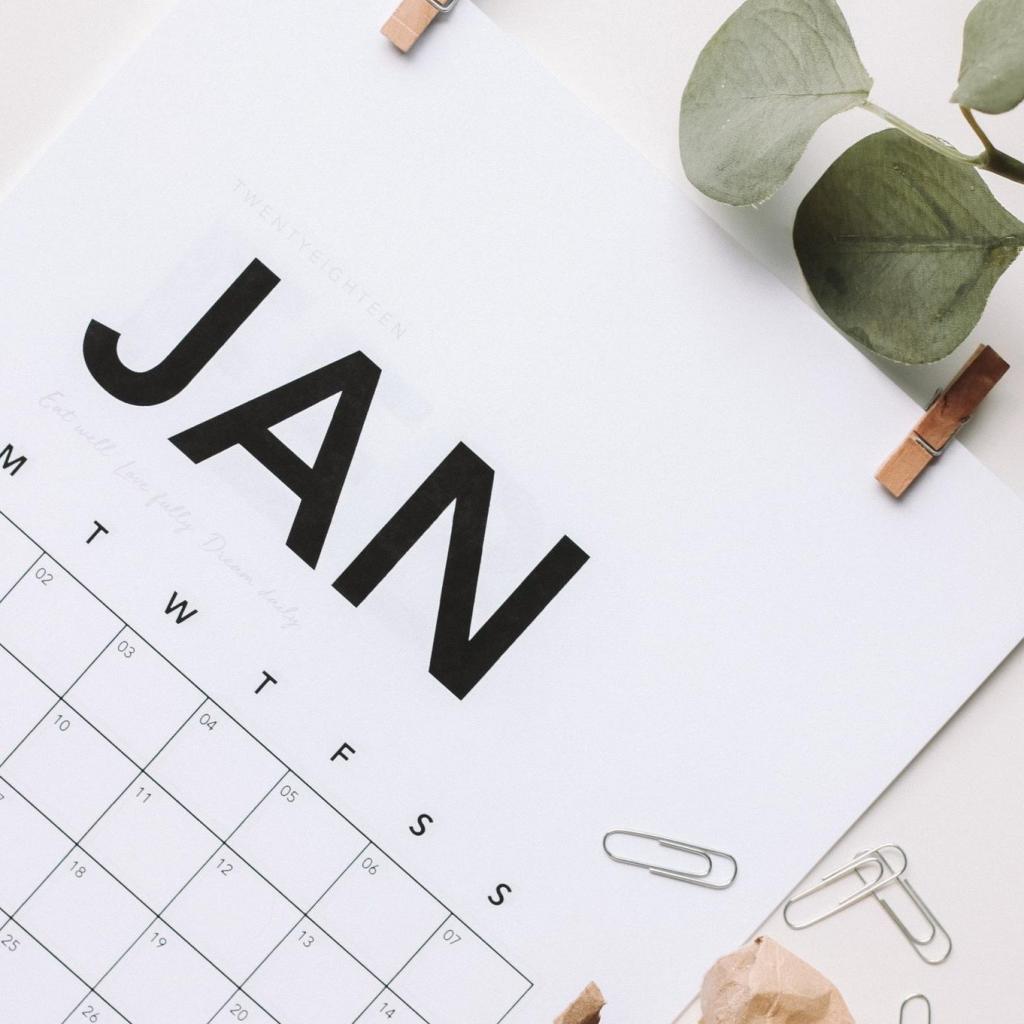 If You Only Make One New Year's Resolution, This Should Be It...

There are a couple of New Year’s Resolutions that seem to pop up for most people each year: eat less (or, at least, more healthily) and exercise more.

Luckily, we have a very simple way of helping you stick to those resolutions into 2019 and beyond. For anyone looking to make 2019 their year, sleep is the best place to start. Sound like you’re your kind of resolution? Read on…

Numerous studies have demonstrated a clear link between a lack of sleep and weight gain, lack of willpower (especially when it comes to what and how much to eat), and low mood. In a nutshell, without enough sleep, your other New Year’s Resolutions become much harder to stick to.

Several studies have demonstrated the effectiveness of keystone habits. For example, one study showed that when participants lifted weights for two months, other positive habits were triggered; they began to eat healthier, reduced their alcohol intake, cut down on smoking, studied more and became tidier. Another showed that when participants kept detailed logs of everything they bought for four months, one positive habit multiplied into many, with improvements in diet, exercise, productivity and caffeine and alcohol consumption evidenced.

Let’s say then, you improve your sleep. You now achieve regular, quality sleep and as a result, you go the gym more, are motivated to prepare your lunch at home rather than buy something unhealthy and expensive on-the-go, and are notably more productive and enthusiastic at work. Who knows what other positive habits the domino effect will generate?

So if you are serious about your New Year’s Resolutions, put sleep at the top of your list; it’s the one resolution that may actually help you keep all the others.

PS – it’s ok to delay your Sleep Resolution until you’ve seen the New Year in with a bang and a few Gin Martinis. We’re not unreasonable.

More from the blog... 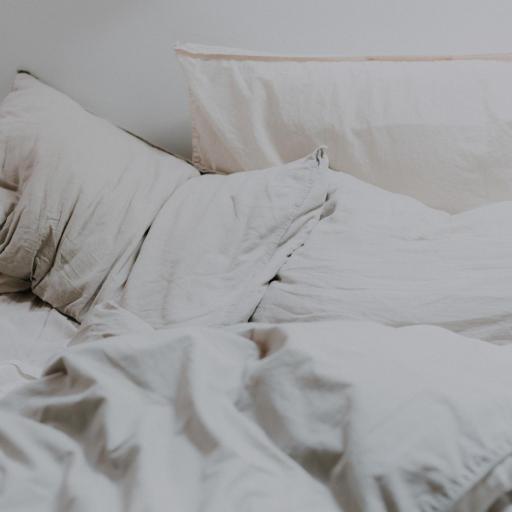 Kick Insomnia out of Bed

Picture the scene – you’re lying in bed, wide awake, clock ticking loudly. You have a...

The average woman in the UK spends over £480 a year on skincare and beauty products*. But that... 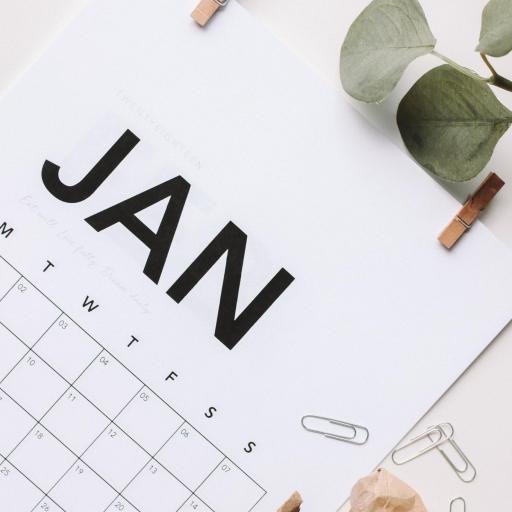 If You Only Make One New Year's Resolution, This Should Be It...

There are a couple of New Year’s Resolutions that seem to pop up for most people each year:... 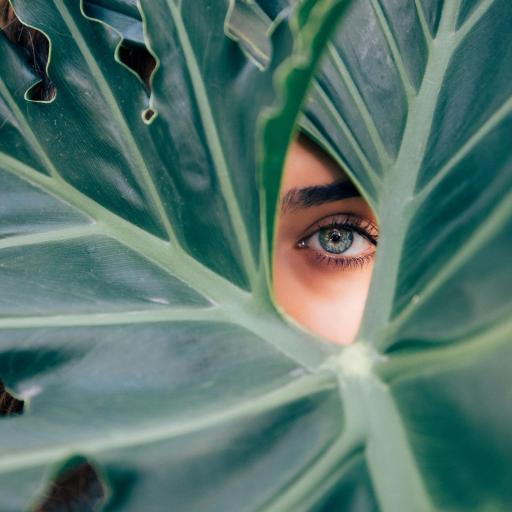 A Sleep Sanctuary for the Senses

The perfect sleep sanctuary is an ode to the senses. Pay homage to your sight, sound, taste, scent...

Sleep Plants for the Bedroom

Bringing the outside indoors is very on-trend right now. We spend so much of our time indoors that... 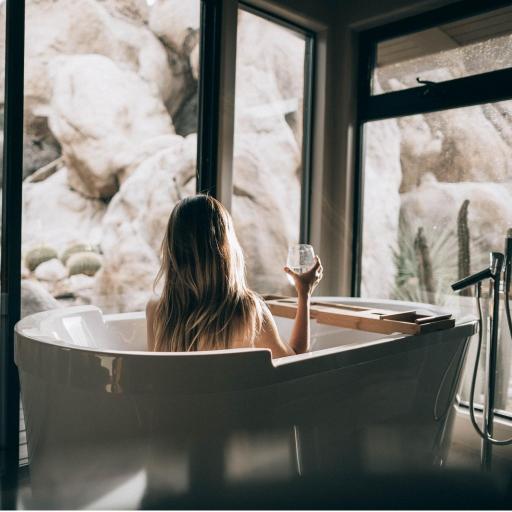 Here at The London Sleep Company, we absolutely adore our bedtime routine. It’s the perfect...

How to Create the Dream Bedroom for Optimum Sleep

Not everyone’s relationship with sleep is always a good one. You might think that the team... 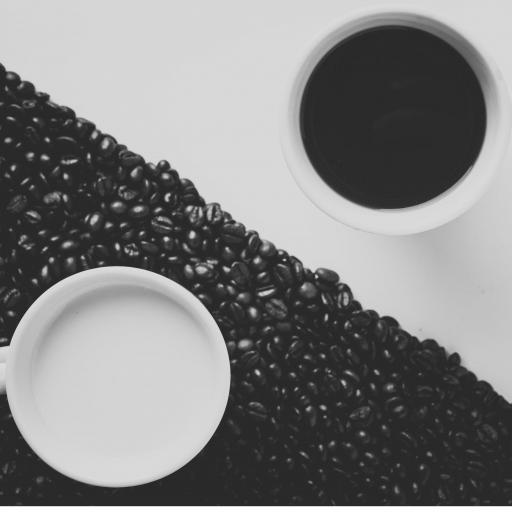 Is your Starbucks Costa-ing you sleep?

Whether you're a Grande, Iced, Sugar-Free, Vanilla Latte with Soy Milk or a Triple Venti, Half...